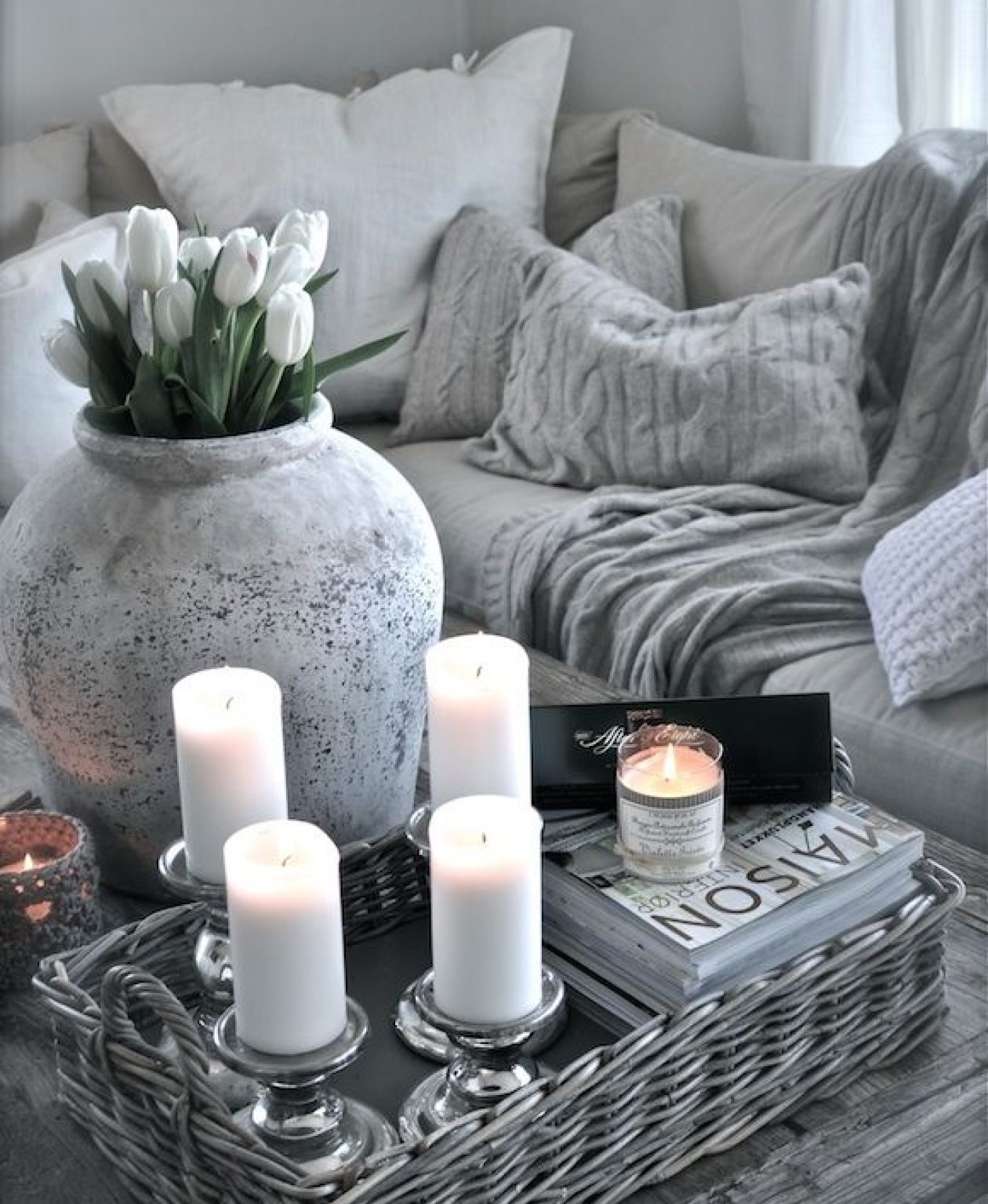 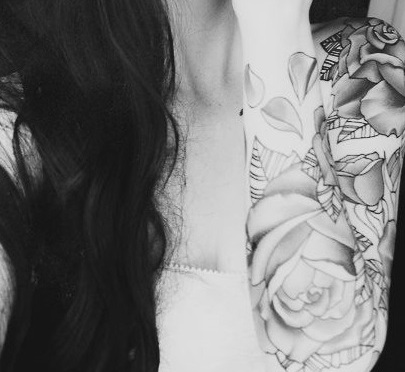 Growing trends of tattoos and piercings are becoming more widely accepted as a form of art and expression. They are a large part of the cultural landscape in cosmopolitan cities, such as Los Angeles. Their rise in popularity has grown in the last thirty years, from 1 in 100 to 1 in 10 Americans who have joined the ranks of the “inked” populous. One third of those age in range of  25 to 30.

While society strives to become more expansive in their understanding of this mainstream culture. It would seem that some employers are still having a hard time with “body art” in the workplace.

As a senior manager I was curious, how workplace tattoo and body piercing policies, varied among and within industries. And how much of the presentation determined the qualifications of the applicant?

I did find that many contemporary companies stressing commitments to diversity and inclusion, tattoos are becoming increasingly less problematic. Ford Motor Company allows everyone from Senior Executives to the Factory Workers to have tattoos and piercings. The only exception is that factory workers are asked to refrain from piercings that would endanger worker safety and factory settings.

I was surprised to learn that most corporations and small businesses have no formal policies regarding tattoos or piercings. An article in Forbes reported those with guidelines are; Geico Insurance, U.S. Postal Service, and Denny’s won’t hire those with visible tattoos. But Allstate Insurance and Bank of America, have no reservations about hiring those with tattoos or piercings.

You may think a hiring policy against body art is discriminatory. It’s not. Companies have the right to have a dress code and that dress code may exclude tattoos. You may argue that it makes sense that a skull and crossbones or a bleeding dagger might bother people but your butterflies shouldn’t offend anyone. Maybe so. But from a company’s point of view, teasing out what is and isn’t okay on an individual basis is just too much trouble. It’s far easier to ban them all.

Vault.com published an article with the results of a survey. It reported that sixty-percent of the employers polled, stated they were less likely to hire a candidate with tattoos and/or piercings. With such a high demand for skilled workers, it was disturbing to learn that some managers are willing to pass on qualified applicants whom they believe will tarnish the company image.

Obviously, I ask the question “why?”

As progressive as we might think we are, there are still some people who associate tattoos with the pariahs of society.

Many in my sector, colleagues, perceive body art as statement of rebellion, or calling attention to oneself, basically not able to assimilate into the “norm” and become an effective part of a team?!?!

Lisa, a senior accountant – I asked one day, her view on tats in the workplace – being fully sleeved (a Mommie of two ) with a few body piercings, her reply was simply, “it isn’t a cause, its a way of life for my husband and I – I abide by the rules – why? because I can take care of my family, being gainfully employed.”

I have to wonder if the hiring manager at the time, did not have the presence of mind, to look beyond what he/she saw. I shudder to think of what may have been missed, her valuable and very competent, contribution to our team. Equally I applaud Lisa, her responsibility to her family superseded any need, she may have had – to make a stand and/or a statement.

My own children joined the ranks of the inked Americans, many, many years ago. I can say with the utmost certainty they are anything but the pariahs of society, rebellious and unable to assimilate …

While some employers are learning to embrace body art and body piercings, and we have definitely evolved from the days of “now you’ll never get a job”, unfortunately we still have a long way to go.

– but I am also a believer, that respect is something earned.

Our position was very simple when our kids initially began their “inked” journey – and their experience with body piercings!

… over a decade ago.

As young people we wanted each of them to be aware of the ramifications and the permanence of their tattoos. Be aware of the reality that there will always be that employer who will cringe at body art.

walking into work (or an interview) with a giant dragon or a skull on your arm (or perhaps your neck) probably isn’t the best choice. And if approached with an “in-your-face” attitude, be prepared for the response and/or reaction to be less then favorable. We supported them, in their choice of self-expression. We honored the beautiful artwork that displayed a story – their story, their journey.

In China, convicts were inked so anyone passing by the bandit could easily spot them and immediately realize they were a criminal. The Philippine Islands had a more positive connotation with tattoos as they were inked in order to show political rankings in their tribes.

There doesn’t seem to be any reason, except for the perception or perhaps, the misconception that body art represents a generation of rebellion, pariahs of society – the outer edge.

Every generation finds a way to make itself distinct from the one before and to make a statement. A right of passage for each generation, forging its way to become its own unique blend. The flappers in the 1920s shortened their skirts and bobbed their hair. Young women in the 1960s shortened their skirts even more (remember the mini?) and grew their hair long while the young men frustrated their fathers by abandoning crew cuts for dreads and ponytails. The ’80s saw the rise of hair in new and startling hues (blue, puce, electric green) and multiple ear piercings. In the ’90s a time for grunge, a visible contrast. The 2000s seem to be about tattoos, and not your granddad’s simple anchor on the bicep from his Navy days, either. No. Now it’s full sleeves and multiple tattoos in multiple places. Many really are beautiful works of art.

… but the most important aspect I discovered, employment success is still measured by the character of a person. I discovered many inked Americans, nestled in the corporate, educational and medical fields.

Perhaps they will be the forerunners in changing society’s perception.

the personal choice of body art as a medium of self-expression might very well have to be weighed against continued employment. 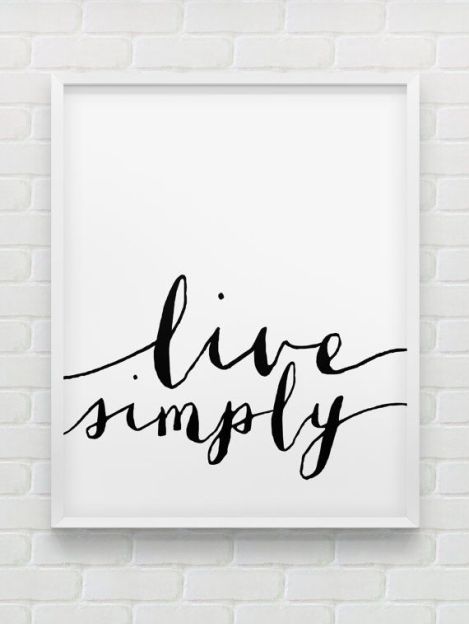 “It is preoccupation with possession, more than anything else, that prevents men from living freely and nobly.” ― Bertrand Russell 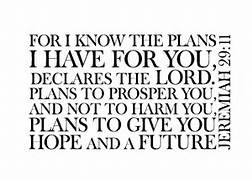 The A21 Campaign #Freedom 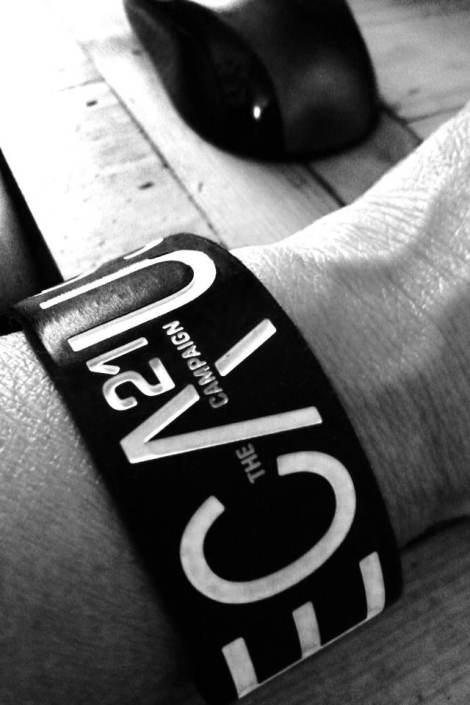 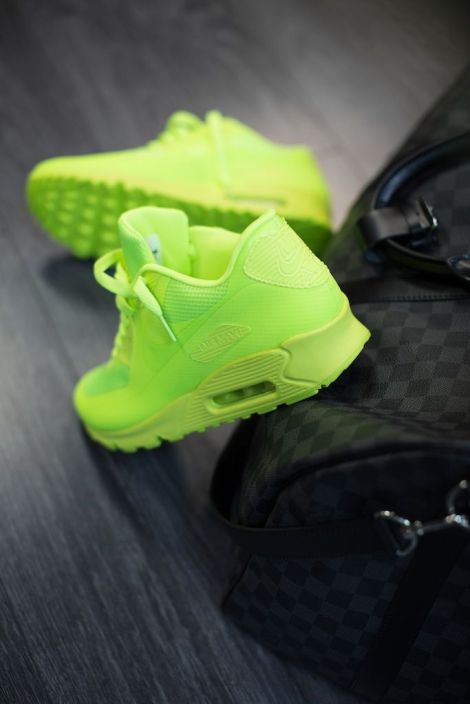 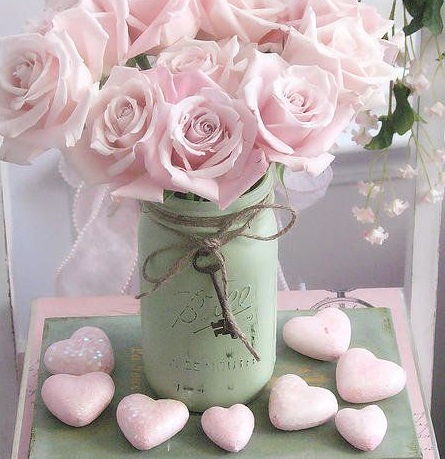 “Pink” for my Mom

“When the awareness of what is achievable brushes your life ~ that is when your journey truly begins.” 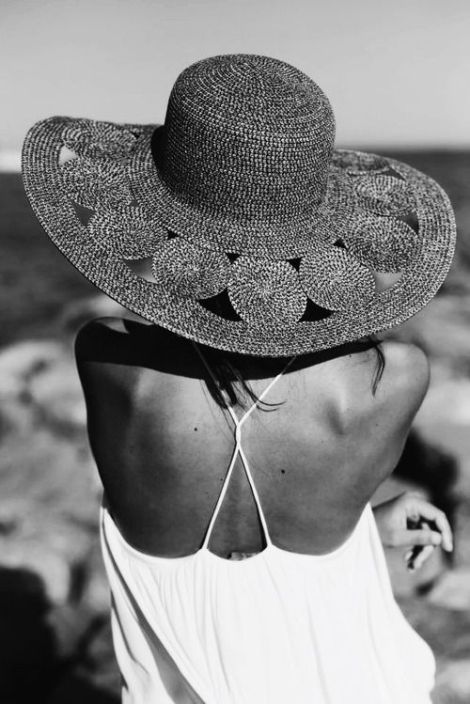 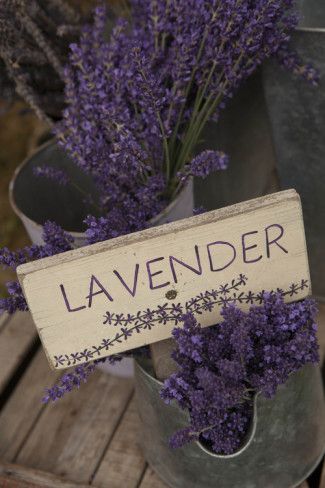 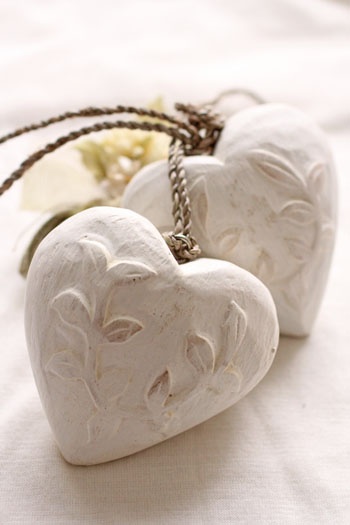 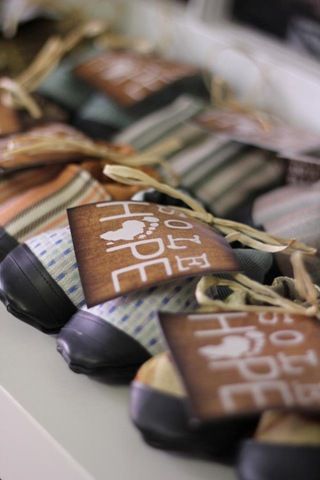 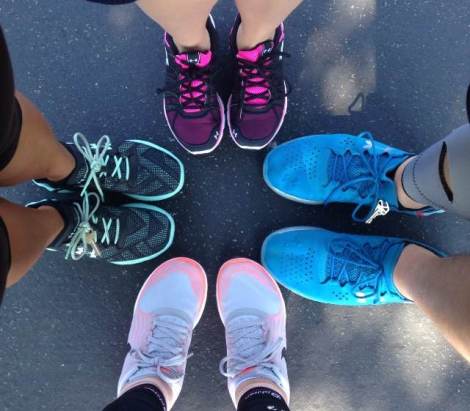 However random it might seem, everything in this world has a pattern

Cooking Up The Pantry

“When the awareness of what is achievable brushes your life ~ that is when your journey truly begins.”

The Bottom of a Bottle

Trust me, I've been there, I've looked, I've searched and I know now, that there are no answers to be found in the bottom of a bottle or on the edge of a blade! Fighting Hard, Recovering, Rebuilding, REBORN. Moving on from addiction to a new life.

Stubborn And Courageous Adventures Reflecting the Father's Heart to The People.

“Everyone who is seriously involved in the pursuit of science becomes convinced that some spirit is manifest in the laws of the universe, one that is vastly superior to that of man.” - Albert Einstein

Your home for everything artistic

Meditations on Art and Life

Learn about Goan and Indian Recipes

sacpros.org is devoted to breaking down the barriers which prevent access to mental health services by providing easy access to available services in the community